The inheritance and long-term care elephants in the room. 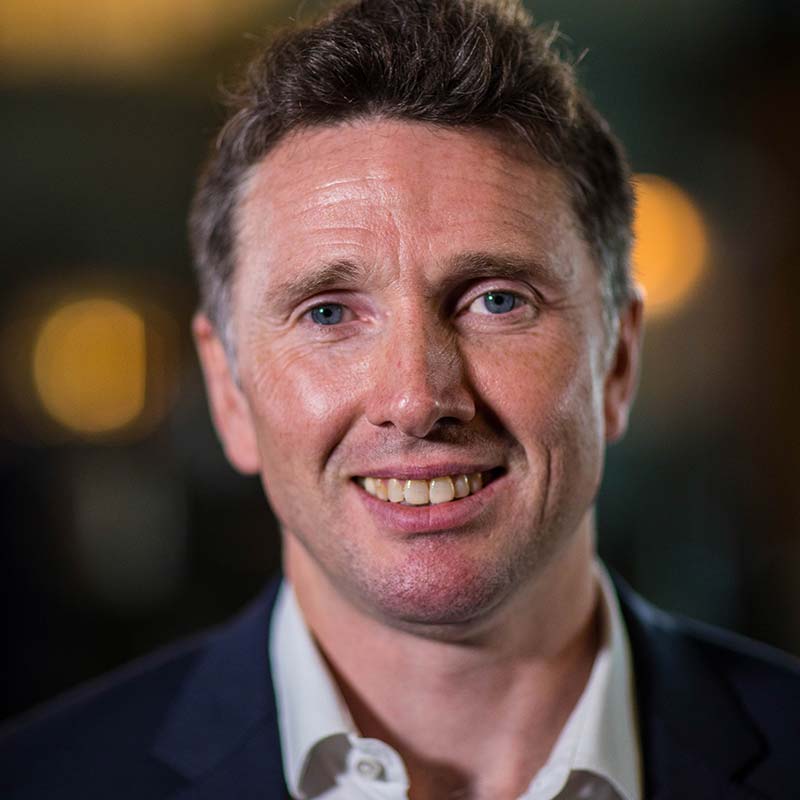 ‘Parents face a dilemma because they don’t want to give too much and take away the hunger from their children, but, equally, they know that the younger generation are now facing soaring property prices which are out of their reach’

Advisers tackle the taboo issues of transferring wealth to the younger generations and planning for the later years.

With the right financial planning in place, retirement is a positive part of a person’s life that many look forward to. However, there are two areas of retirement that can be particularly sensitive to engage with and have potentially less positive connotations: inheritance and the prospect of long term care in the final years of life.

For David Bull, Partners Wealth Management partner, planning for these decisions with clients is not an easy task.

‘It’s one of the last taboos isn’t it? Money. It’s just an awkward conversation to have and often, when people [start to discuss it] they’re in their late 70s and it’s starting to get a bit too late.’

‘It’s frightening the number of people who have significant wealth and their children have no clue,’ added Bloomsbury Wealth partner Carolyn Gowen. ‘They won’t trust them enough to include them in discussions about their wealth.’

HOW MUCH IS TOO MUCH?

A common concern for many clients of the panellists at the roundtable debate is the potential downsides of passing too much wealth onto their children through inheritance.

‘Parents face a dilemma because they don’t want to give too much and take away the hunger from their children, but equally they know that the younger generation are now facing soaring property prices which are out of their reach,’ said James Connor, founder and CEO of Connor Broadley. ‘A lot of parents worry about the motivation of their children.’

An exasperating factor pointed out is the different attitudes generations will have towards money. For Paula Steele, managing partner at John Lamb, this means she often involves the use of trusts so money can be passed on while some control is retained.

‘We do a lot of trust work where we’re basically setting up trusts of one sort or another in terms of controlling assets. Particularly, using these with qualifying assets so that you can get large amounts of money into discretionary trusts which means that you can then avoid having to have that conversation because you’ve left a controller.’

The emotional link to giving money to loved ones means inheritance isn’t a straightforward topic. Helen Howcroft, managing director at Equanimity IFA, told the panel how she devotes plenty of time with clients to learn exactly what their ambitions are when it comes to helping loved ones.

‘For me, it all comes down to cashflow modelling and finding out from clients what their desires are in relation to leaving some kind of legacy,’ explained Howcroft. ‘We’ve certainly got clients who have no intention of leaving a single penny to the kids. They’ve helped the kids out all their lives and they’re absolutely fine. ‘One of the things I always say to clients is, “is it better that you actually see the children enjoy the money being given to them now rather than waiting 20 or 30 years’ time?”’

An advantage of financial planning is inheritance can be more nuanced than clients may initially think, as director at Delta Financial Management Jarrod Ellis explained.

‘We sometimes find that clients don’t want you to give their children any money today and they may have children in their early 20s,’ he said. ‘We say that’s fine, but what happens tomorrow if they inherit £2m each, would that scare you? They say, of course it would.

‘Well, why don’t you just give them £20,000 today, send them to me, we’ll do them an ISA, we’ll start them on the journey and they can start to understand the financial planning process, rather than just going crazy with the money.’

‘Send [your children] to me, we’ll do them an ISA, and they can start to understand the financial planning process, rather than just going crazy with the money’

Another sensitive topic involved in these conversations is the issue of mortality and, more specifically, what the final years of a client’s life will look like. This involves conversations on costly long term care, but like inheritance, it is difficult topic to broach.

‘Sometimes you have to be able to give people the tools to deal with it,’ said Ellis. ‘For example, I have clients who have elderly parents and say they don’t want to talk to them about planning for death – it doesn’t sound very nice.

‘I say, perhaps use me and say I’ve been in and talked about their own wills and lasting power of attorney. “I was talking to my adviser about this, have you done
yours?” You’re almost using us as an excuse to have that uncomfortable conversation with their parents.’

‘People want to stay in their own homes as well’, added Gowen. ‘I don’t think I’ve ever had a conversation with anyone about going into a nursing home, they just don’t want to do it. That would be the last resort for most people.’

A more practical concern associated with long term care is the sheer cost of it. Even though the client may be paying for this out of their own assets, with the issue of inheritance on the horizon awkward conversations could arise.

‘I’ve had a lot of conversations about that and it’s about the people who feel they are going to be paying,’ said Steele. ‘For some that’s fine but for others they can just see that capital being eaten up.

‘The worst cost is when you’ve got one person in care and one person at home because you’ve maximised your expenditure. If you both go into care then you call sell the house.

If one person dies and the other goes into care then you still sell the house, but if you haven’t got that then it can be very difficult.’ Due to the difficult nature of managing this issue at a point when assets may be nearly exhausted, Howcroft told the panel she thinks it’s important to discuss this as soon as possible: ‘It should be a conversation with every client.

‘Regardless of what their age is, because even if they are 30 or 40 years away from needing to go into care themselves, they might equally have parents who are knocking on that door and, actually, their biggest concern will be how they’re going to fund it.’

With advisers discussing topics that are taboo in many households, but nevertheless
important, it got Invesco Asset Management Limited head of regional sales and strategic partnerships Owen Thomas thinking about what the end of his financial plan needs to consider.