The personal finance challenges of the self-employed 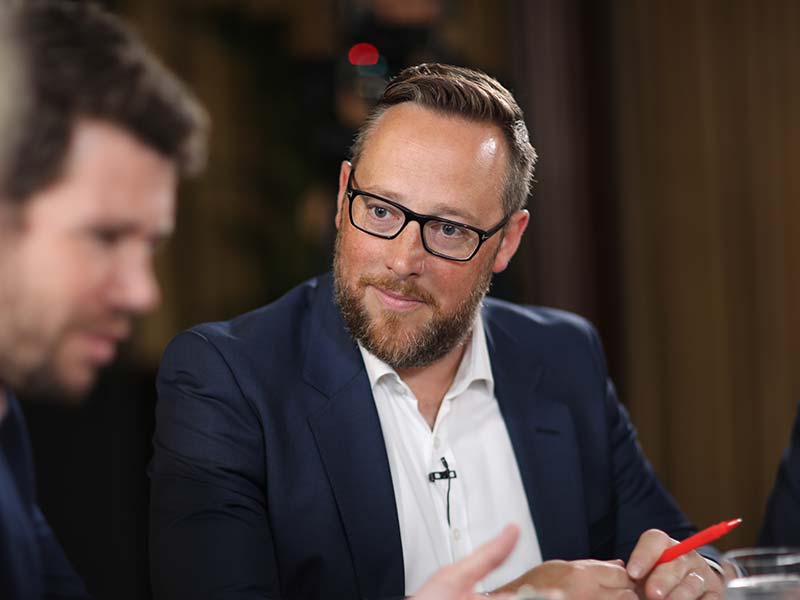 Having the freedom of being your own boss is not as joyful as it might seem. Being a freelancer or an entrepreneur is not just about following your passion or vocation. It is also about life and money management.

An often-overlooked area, personal finance raises many questions for entrepreneurs and confusion still reigns over what to financially prioritise while taking care of a business.
In a roundtable discussion sponsored by Invesco Asset Management Limited, IFAs debated about key issues for the self-employed and the way they think about money. And the result was not the most flattering. But why are the self-employed failing to get their finances together?

‘It points towards the importance of education for our sector and what an important role it has.’

The frequent scandals in the press on financial scams or the uncovering of the lavish lifestyles of some money professionals could scare off those that are more vulnerable with their finances, including the self-employed.

‘There’s a lot of adverts about pension scams and transferring pensions. It’s all got lost,’ said Brian Davies, IFA and principal partner at Beaufort Financial.

‘They’ve got these images of the financial adviser water skiing somewhere on holiday, where this old couple are sat there and they’ve lost their whole pension pot. So, there’s a lot of negativity in the press at the moment, combined with all the other financial stuff about fund managers that is now brought from the financial pages up to the front of the papers.’

Jade Williams, the director at JLW Financial Solutions has some high net-worth clients who are business owners, but also less wealthy clients such as builders or plumbers. She noted that whatever their wealth pot is, clients have a serious lack of financial knowledge around investments or pensions. 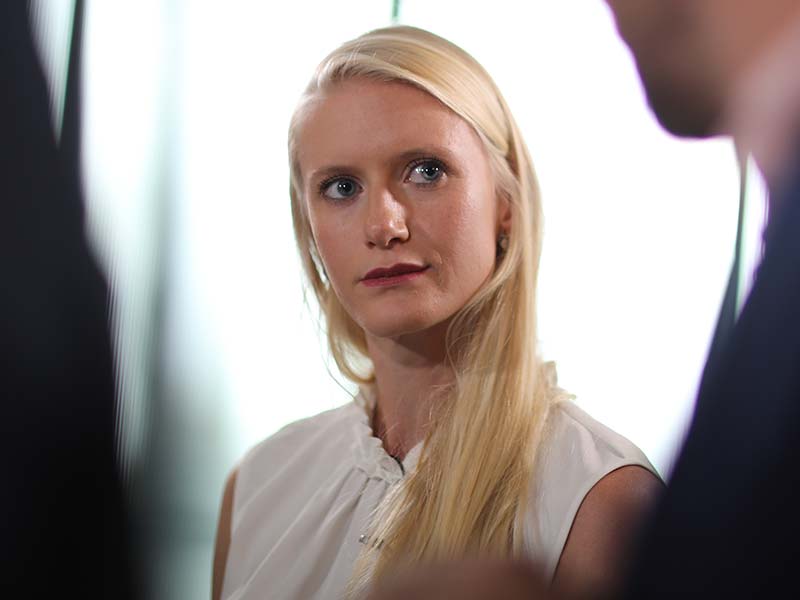 ‘They might have one life policy set up, but no one’s actually gone in and said “You need to have your business covered separately to your family”. What’s going to happen if something happens to them?
Jade Williams, JLW Financial Solutions

‘I’m sitting down with them, they’ve got paint all over them, they’re having a cup of tea in their hand and they say to me, “Jade, I’ve got this money, what do I do with it?” Half the time, they don’t understand that and to be honest a lot of them are not interested,’ Williams said.

‘I had a client yesterday, he’s got £300,000 that is sitting there. Does he invest that into a pension? He didn’t know anything about pensions. It is about taking the onus of being a financial adviser, but also, working with other people and making sure they’re getting the best out of them.’

All the panellists agreed that setting up a budget to track their saving and their spending habits is a great starting point for someone who is self-employed. To do so, advisers also suggested cashflow modelling, a tool which helps them forecast future spending.

‘They can see a point in time where they’re trying to get to and if you can use that as a visual for them, that’s a big help and it’s really powerful.’

One of the limitations the self-employed have with money is their own behaviour. For example, there is a natural difference in how contractors and a director of a company approach their finances: self-employed people tend to control every aspect of their business and might struggle with trusting others with their money.

‘It’s a control issue because they’re so used to running their own business and knowing exactly what it is that they do and what they’re good at,’ said McCaughan.

‘That’s a challenge and they also ask, “Am I going to lose all of this money? How safe is it?” There’s just lots of different fears that you’ve got to allay when you’re talking to these guys.’

The story is different with company directors because they are used to delegating jobs to other people.

‘You may need a management accountant and you may need other board members,’ says Lee Waters, chief executive at Barwells Wealth.

Income streams are usually patchy in self-employment, so advisers call for insurance protection, which is even more important in the first phases of setting up a business.

‘When you’re just starting out, it’s really hard to have any cash to set aside for anything. So, in that case, it is more about the protection side of things, until they get to that point where they can start to put substantial amounts away for accumulation,’ said McCaughan.

But advisers point to the lack of knowledge around business and personal insurance and urge clients act.

‘I find a lot of my clients are just unaware the difference between their business and their personal insurance,’ said Williams.

‘You find that they might have one life policy set up, but no one’s actually gone in and said “You need to have your business covered separately to your family”. A lot of my clients don’t know the difference between relevant life insurance and key-person insurance. They think, “I’m fine, I’m covered. I’ve got one life policy.” It’s for £100,000 and their business is worth £1.5 million. They’re the sole owner so, what’s going to happen when something happens to them?’

For matters like these, often advisers ask help from other professionals, such as accountants, to dive into the technical elements of personal finance.

Minesh Patel, the managing director of EA Financial Solutions, said that going technical on matters such as taxes and pensions is an effective way to engage the self-employed, as well as professional introducers. For example, it is helpful for explaining issues such as tax relief or the use of annual allowance.

‘Sticking to that core of technical area, we think pensions actually does engage them more, surprisingly, because they’re getting some tax relief. Anything with tax relief is attractive to people,’ said Patel.

‘I deal with a lot of doctors and surgeons, and they have an issue around lifetime allowance because of the way the rules are set. So technical conversations, in my opinion, do help you to build trust with your introducers and also with the client, because they see you approaching it from a much more technical dimension.’

Danielle Feltham, at Timothy James & Partners, said entrepreneurs should also be aware of the many tax benefits and contributions when taking family members into consideration.

‘If you have a spouse that’s perhaps, involved in the business to an extent, make the most of their personal allowances, if it’s acceptable within the business. Also, child benefits need to be taken into account for income. We make sure that we’re at the £50,000 mark, and we also need to make sure that national insurance contributions are being made up to the limit where someone would still be able to get their state pension in the future,’ she said.