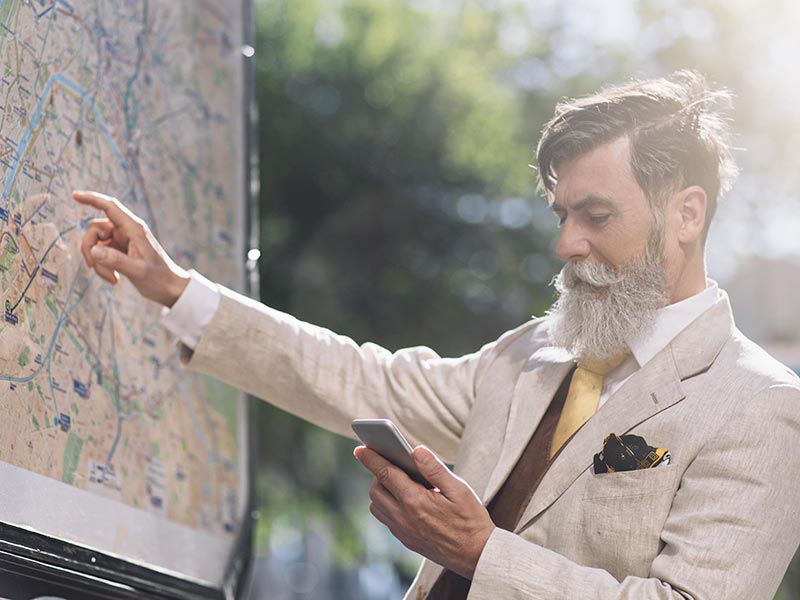 Life for young people is not getting any easier. They are the generation that is struggling the most to get on the property ladder, get out of debt and save for a brighter future.

Over the past few years, challenges for them have only increased. Despite their salaries going up, wages have not kept up with rising living costs – young people now need to save much more and for longer to accomplish many of their financial goals.

Reliance on their parents’ financial help is also much higher today than in previous generations. In exchange, more young people have to take care for their loved ones as they age and live longer.

Although many of these events are out of their control, much of the burden could be easier to face if young people were more prepared. This means having an adequate understanding of personal finance and risk, and having access to advice from experts in the field.

For example, only about 40% of young people say they have learned to manage money in school, according to the Money Advice Service (MAS). Ann Griffiths, a senior policy manager at MAS, says there are ‘big gaps’ on money knowledge among those entering adulthood.

‘[Young people] need to understand the basics on skills and knowledge about money, so how to spend and save in ways that are constructive to their future, how to think about the long term, how to make informed choices with their money. But they also need attitudes and mindsets that are conducive for them to doing better later on.’

Stephanie Fitzgerald, the head of young people programmes at The Money Charity, says housing and school financing remain the two key financial concerns for the young. When it comes to university debts, she found that the lack of knowledge on how to repay debts and the difference among the various types of debt can put many young people off and often discourage them on getting higher education altogether.

‘In school, [young people] get some information about budgeting and debts. It’s a shame they don’t engage about products or comparing savings accounts or credit cards,’ Fitzgerald says.

She adds that even for some young people that might be financially independent, they still have a fear of ‘messing it up’ when it comes to money.

The Money Charity, an influential UK financial capability charity, reaches over 200,000 people through its face-to-face workshops, mostly in schools and colleges. The charity not only engages with young people from all backgrounds, but offers consultancy work and helps financial services firms to communicate better with their younger customers.

‘We help people talk about money in a positive way and encourage them to talk about money, take control and try to increase their financial capability and attitude, so they are less financially vulnerable,’ Fitzgerald says.

Although technology is helping people get closer to budgeting and saving, with success stories from fintech firms such as Monzo, an app-based digital bank, the conversation around saving and investing remains taboo among younger generations.

Kevin Forbes, a principal at Strategic Solutions, regularly engages with schools and charities in his community to promote financial education. He says young people, who are hampered by debts, receive very limited knowledge around products and platforms and therefore can easily fall into marketing traps.

He says: ‘Nowadays there is a lot more focus on saving and trying to build up some money, but it is a shame it is not taught what the benefits of that are.

‘Most [young people] don’t know what long-term investing is. You see a lot of advertising in the tube, but a lot of this is unregulated and I think it can cause a lot of problems in the future.’

Digital advice, however, is considered quite popular among the younger consumers, although less so than for a more adult demographic. Only one third of those aged 18‑24 would currently be happy to get advice online, compared with 29% of all UK adults, a recent Financial Conduct Authority (FCA) survey found.

Jeannie Boyle, executive director at EQ Investors, says technology can really help young people invest, giving them more choice and control, which keeps costs down. Her firm supports clients and potential clients via video call to answer any questions about money and offer a digital portal where they can see portfolio performance, charges and other useful information.

‘Saving and investing for the long term is really important for young people. Particularly when you are young, you may not feel that important to do it, so setting a budget is really key, and even if you are putting aside a small amount,’ Boyle says.

So what is the ultimate advice for younger people to learn and take control of their money?

‘Planning ahead,’ Fitzgerald says. ‘We try to approach everything in a positive way – not telling [young people] what to do, we talk about what they want to achieve, what they can do to reach that, and the sacrifices they need to make.

‘Fear is a big barrier for a lot of us, and especially for young people. You don’t need to scare them off.’

For Forbes, it is important for young people not to fall foul of expensive pay loans and avoid getting into debts at an early age.

‘Just try to save a couple of quid here and there when you can and get that savings habit, even if it is cash-based. It is quite motivational seeing assets growing, rather than assets or debts increasing.’